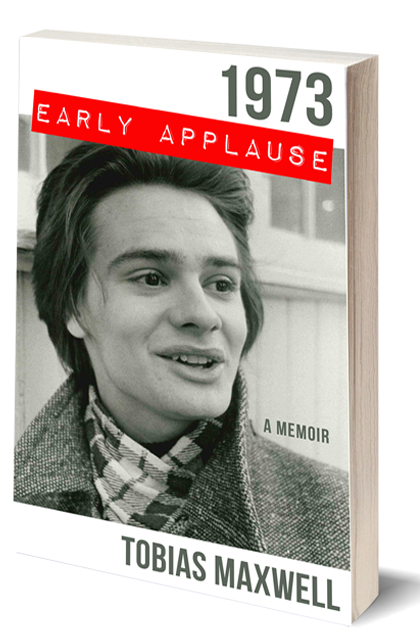 1973 held all of life’s possibilities before me. I had graduated high school in 1972 and begun theatre school in the fall. That August, I had left behind my lover—a married woman more than twice my age—back in my hometown of Cornwall, assuming our romance had run its course. But that would prove naïve. We really were that in love.

Theatre school presented more complications than I had bargained for, and within three months I had flown off to Montreal to start anew, landing on the doorsteps of another lover from my youth. The glitter of Montreal gay clubs with its drag queens, the allure of sex and drugs, along with the hope for a professional acting career were all about to collide as January of 1973 opened its doors to Early Applause.