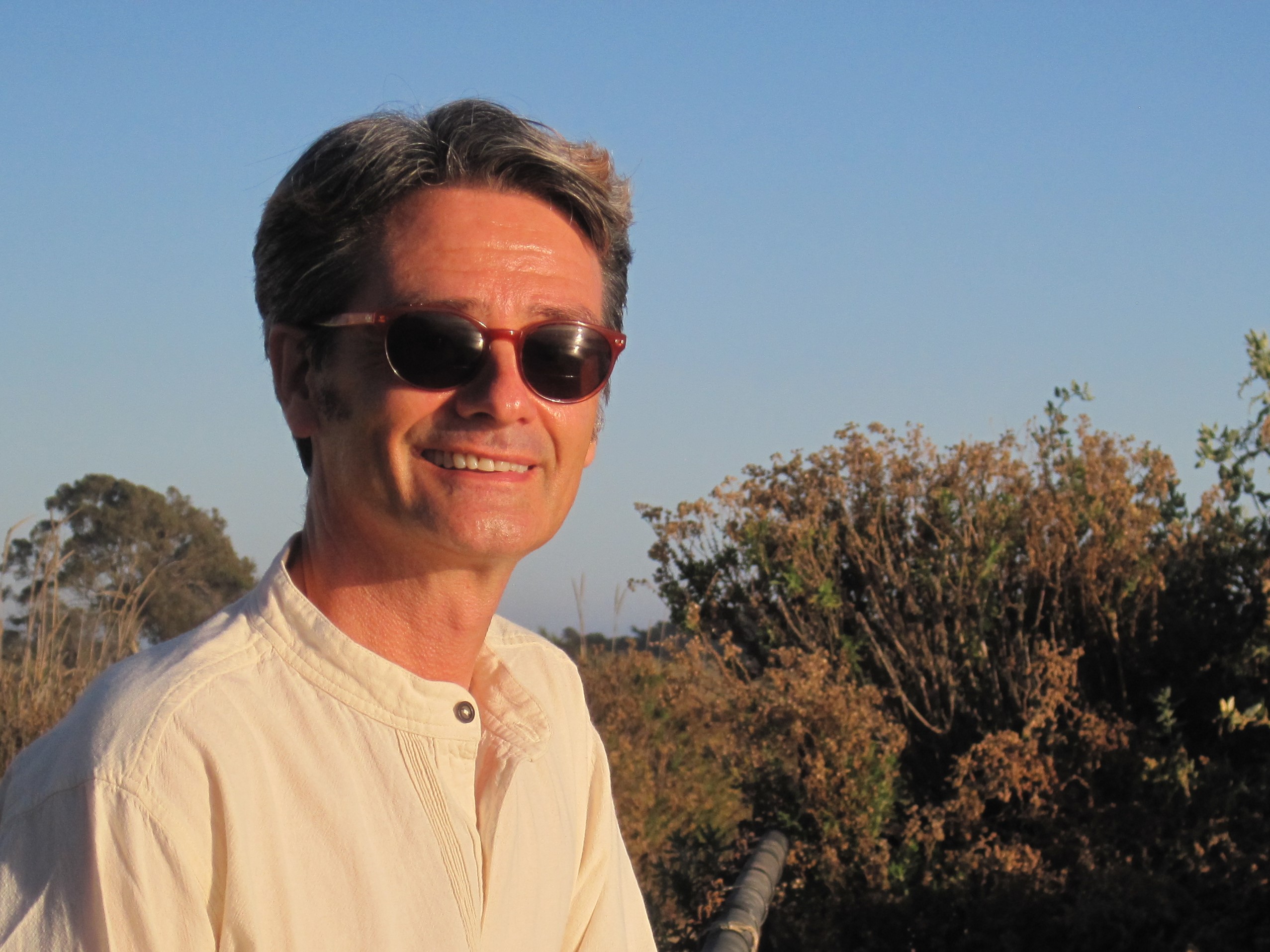 Head over to Tobias's blog!

Tobias Maxwell was born and raised in Cornwall, Canada. He joined the first Canadian Youtheatre company at fifteen and toured the province of Ontario for a summer. A few years later, after a brief stint as a runaway and an even briefer stint at theatre school, he joined the ranks of Actors Equity and spent ten years pursuing an acting career that took him across Canada, to New York City, Santa Fe and Los Angeles.

He went back to school and studied the Great Books Program at St. John’s College in Annapolis, MD., Japanese at Middlebury College and Russian at U. C. Santa Cruz before completing his BA at U. C. Riverside. He tried law school for a year at McGeorge School of Law before completing a Master of Science in Counseling at CSU Sacramento.

Tobias is the author of four novels, 2165 Hillside, The Month After September, The Sex and Dope Show Saga, and Thomas (semi-finalist Lambda Awards 2003); a novella, And Baby Makes Two, four memoirs, Naked Ink, Diary of a Smalltown Boy, Vol. 1 & 2, 1973—Early Applause, 1977—The Year of Leaving Monsieur, and 1983—The Unknown Season; as well as a poetry collection, Homogium.

His material has appeared in The Gay and Lesbian Review Worldwide, Worlds Magazine, Ephemeral Elegies, Monterey Poetry Review, Balita, Mom…Guess What, LA Edge, Art & Understanding, New Century and The California Therapist. His one-act play, The Mary Play, was republished in 2014 by Black Lawrence Press in Art & Understanding: Literature from the First Twenty Years of A&U.

His next novel, a mystery of unrequited love, Rafael Jerome, will be published in January of 2023.