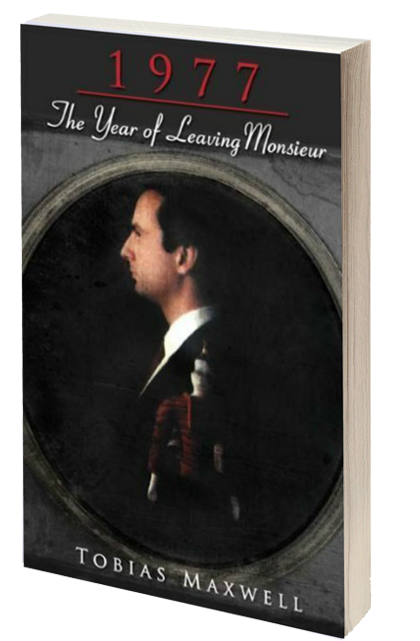 1976 was a productive year for me. I landed small roles in film and television, appeared in a national commercial that brought in decent money, and garnered nothing but positive reviews as I went from one stage contract to another. With such strong momentum behind it, 1977 was sure to bring even more success.

Just one thing threatened to derail me: the man I affectionately called Monsieur...

1977: The Year of Leaving Monsieur chronicles the coming to terms with a loss ... the gradual letting go of an obsession.